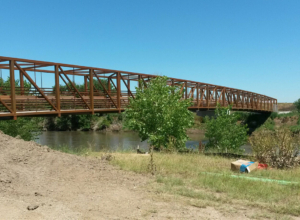 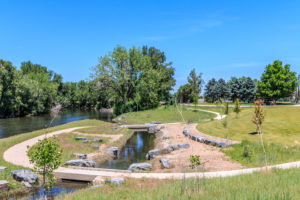 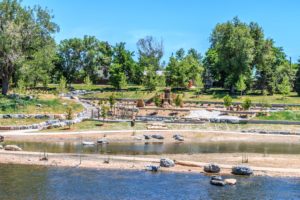 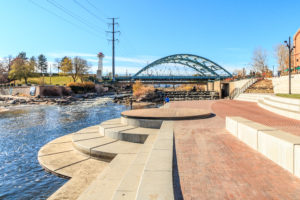 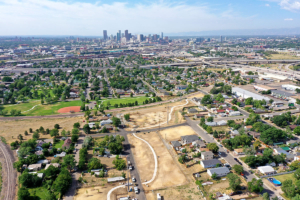 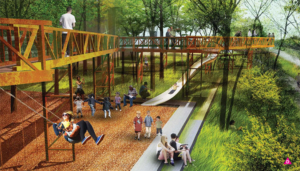 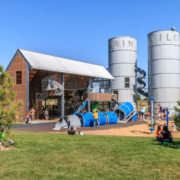 7 Colorado Parks to Visit This Summer 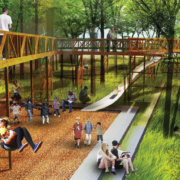 RiNO Promenade: Beautifying Denver and Reclaiming Nature
20 Things That Happened in 2020 (Besides a Pandemic)