When the rain started falling in Colorado in September 2013, no one expected it to turn into one of the most destructive floods in our state’s history. After a few days of intense rainfall, numerous regions were left with demolished roads, bridges, parks, homes and waterways. The path to revitalization has been a slow-moving one, to say the least, but the end of the tunnel is near. ECI is proud to have been a part of this journey by restoring the final stretch of the Big Thompson River that was impacted by the 2013 flood.

The Final Stretch of the Big Thompson River

ECI was selected by the Big Thompson Watershed Coalition to complete the design and fast-track construction of this final stretch of river, which included Reaches 30 and 31 west of Loveland. Reach 30 spans the Big Thompson River from Rossum Drive to Namaqua Avenue and includes the Rist-Goss Ditch. The entire project consisted of 8,525 feet of river corridor restoration.

During the 2013 flood, the river avulsed in multiple locations, resulting in extensive damage to adjacent properties and the destruction of nearby banks. Temporary repairs were made, but it wasn’t until late 2018 that a long-term solution was set in motion. The restoration project began in November 2018 and, thanks to concentrated management and determination, it was completed a mere eight months later in July 2019.

Along with Otak Inc., CDM Smith and a dedicated team of subcontractors, our crew made significant improvements to the river:

It’s always a privilege to take on a project right in our own backyard, and it’s even more of a privilege when that project is restoring a region that holds significant meaning for so many people. Learn more about the Big Thompson Legacy project, and check out some of the project photos below! 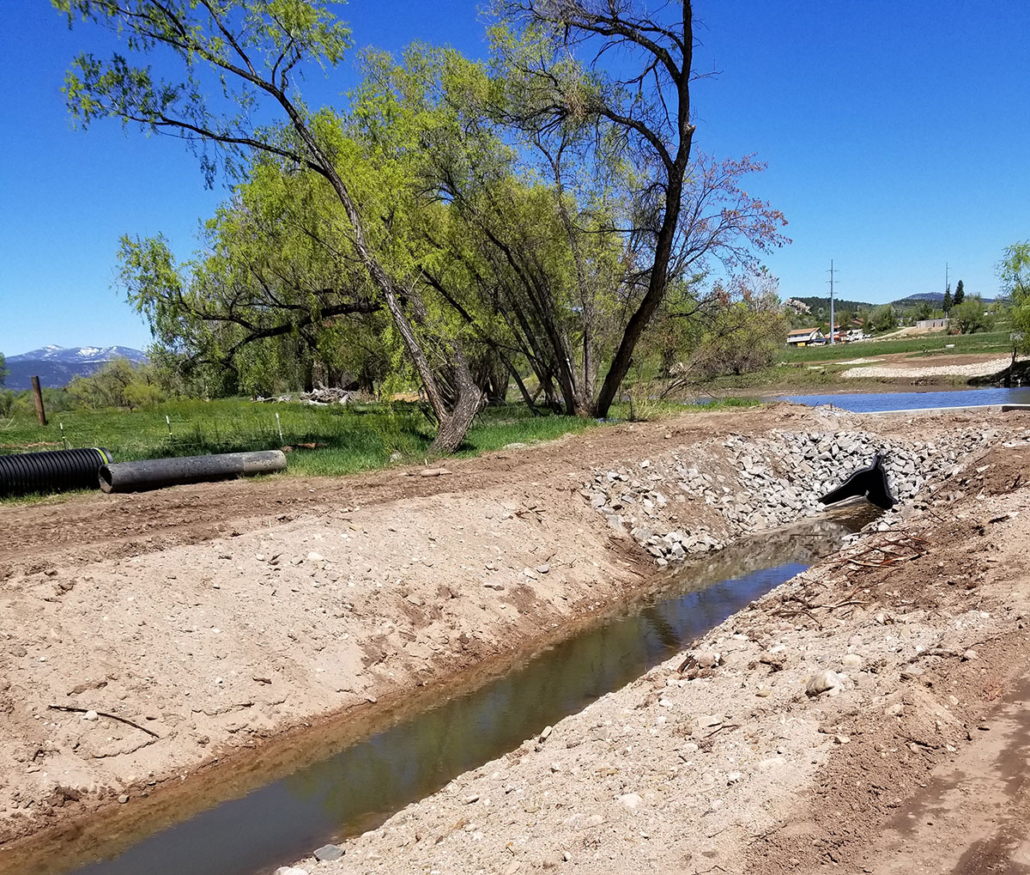 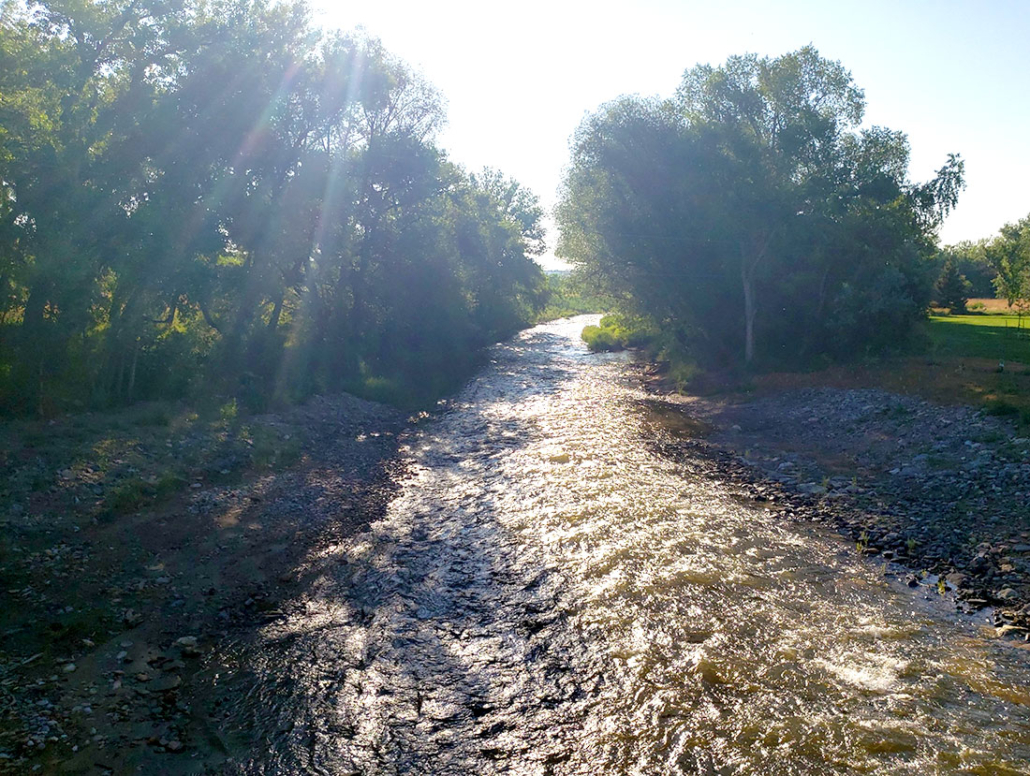 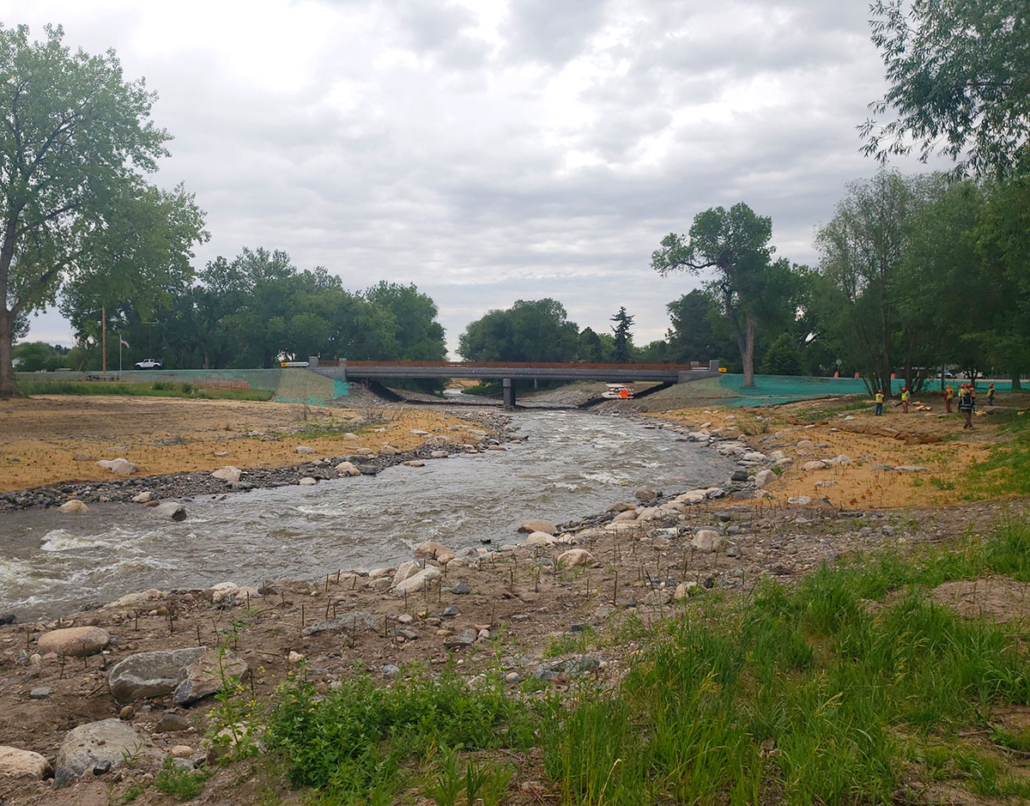 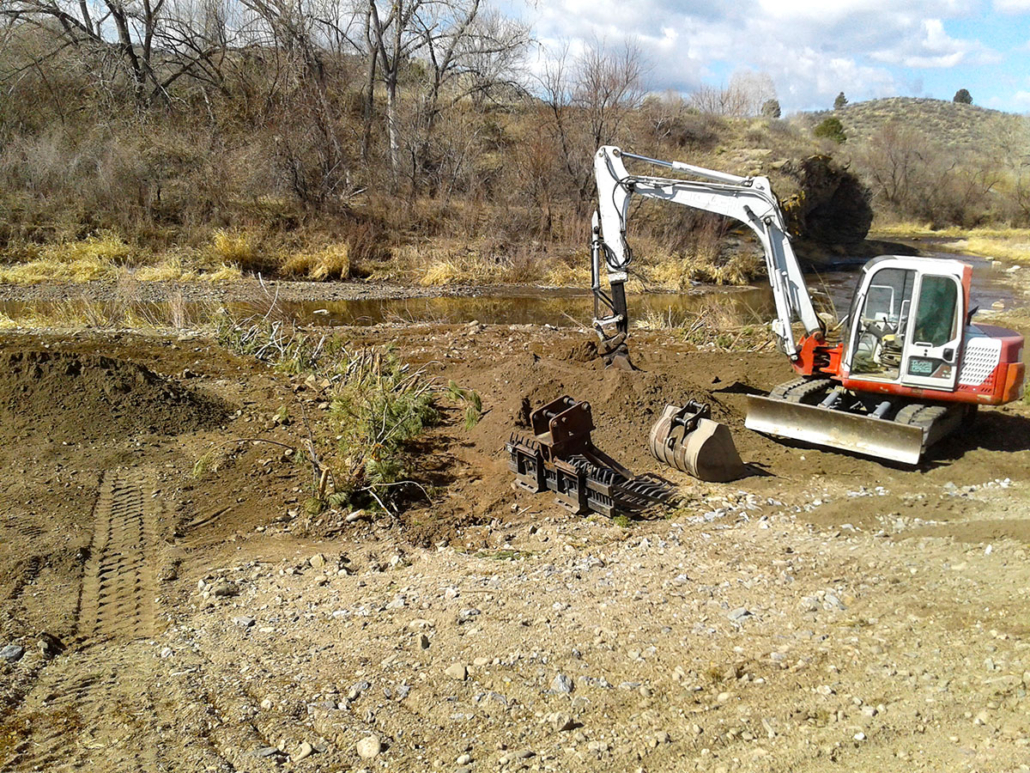 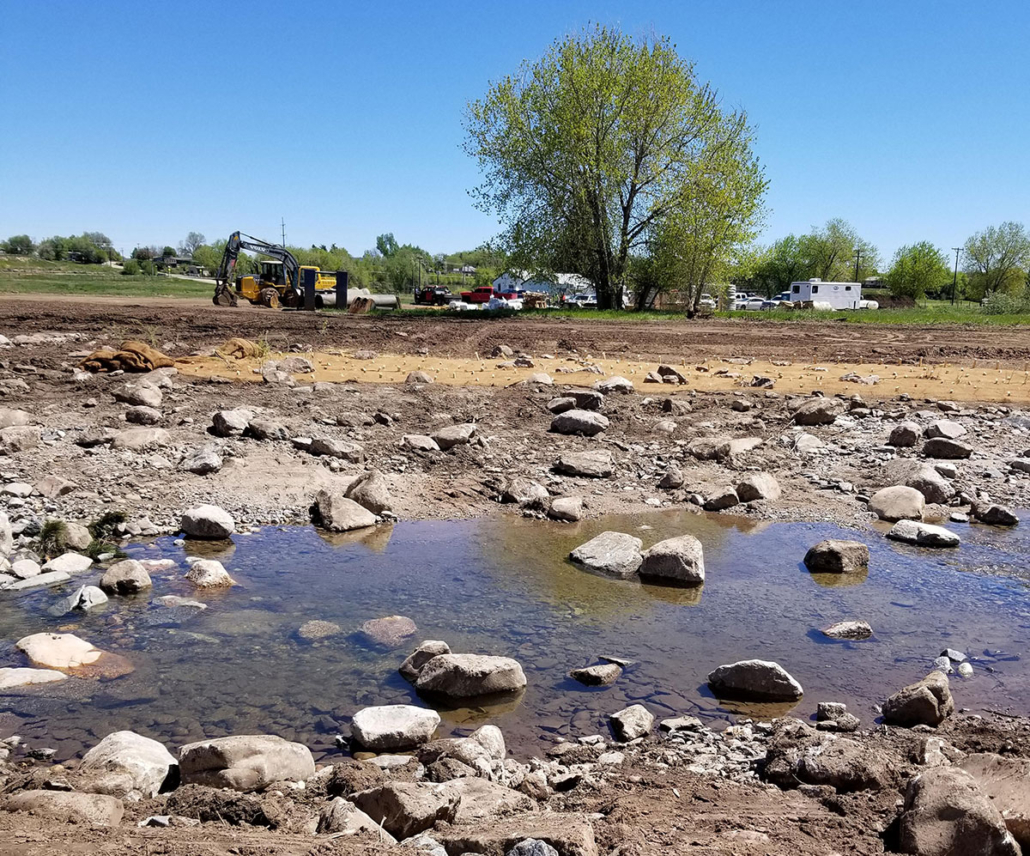